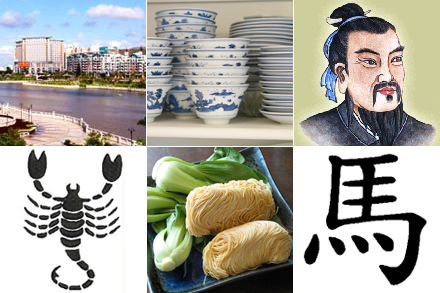 I often wondered what I would do when someone tagged me for a meme. I’ve read quite a few memes along my online travel. Although I find them to be fun they can be rather silly. Then Bron at Feast with Bron tagged me. I was amazed by the power of the Internet to connect people. I’ve not heard of Bron before. I don’t even know Bron’s gender. But here is someone who’s been reading my blog and I am now connected to him or her. Not just a reader from New York. But someone from London! Well for that I feel the need to participate.

So here is my first Random Facts meme post.

Link to the person who tagged you. Post the rules on the blog. Write six random things about yourself. Tag six people at the end of your post. Let each person know they have been tagged by leaving a comment on their blog. Let the tagger know when your entry is up.