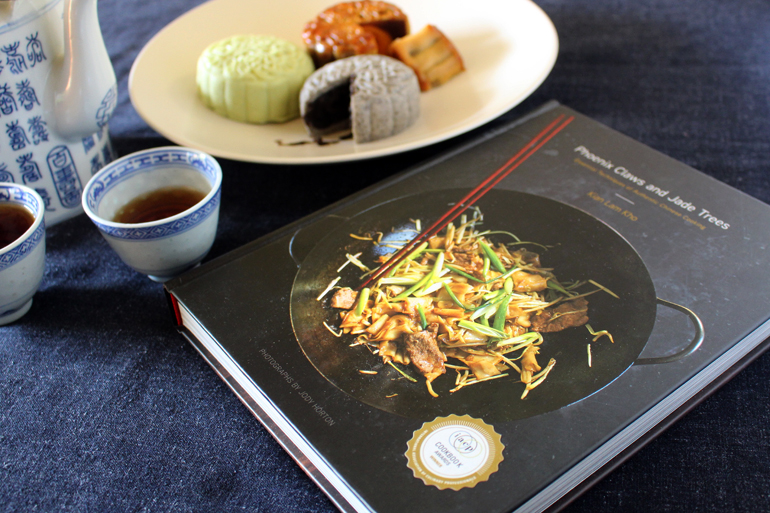 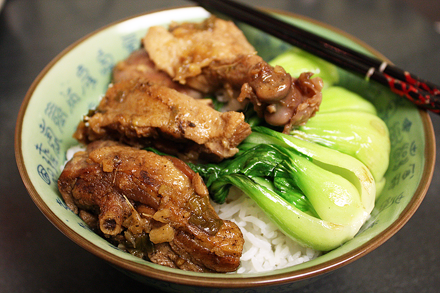 When my brother got married in Singapore more than two decades ago, the wedding banquet included a braised wild duck dish. As a city state Singapore does not produce much of its food, never mind finding wild ducks. So the banquet chef at the restaurant provisioned imported wild ducks from Germany. In order to show evidence that the ducks were in fact wild, I remembered the chef showing us bullets left in the duck before butchering and cooking them. That was my first encounter with wild fowl. 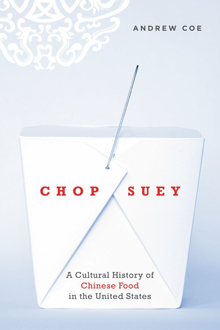 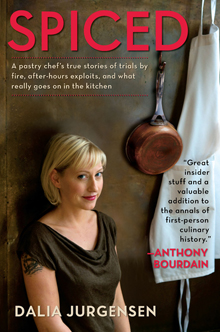 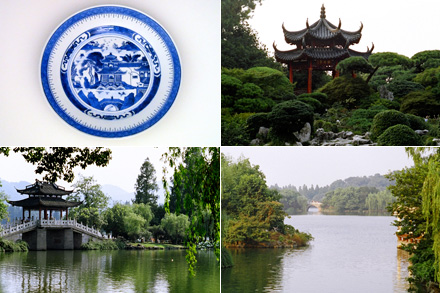 First a disclosure. I am a fan of Jennifer 8. Lee’s writing so everything I am about to write is terribly biased. This is not a review of Jenny’s book, The Fortune Cookie Chronicles

, but an expression of how it resonates in my life as I discover my Chinese roots through food. Everyone in America is to some extent an immigrant. The closer you are to being a first generation immigrant like me, the more you think about what part of you is “American” and what part of you is not. Jennifer 8. Lee, in her book writes about her food-centered journey of self-discovery just as I continually do.