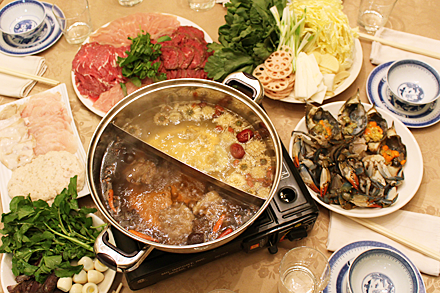 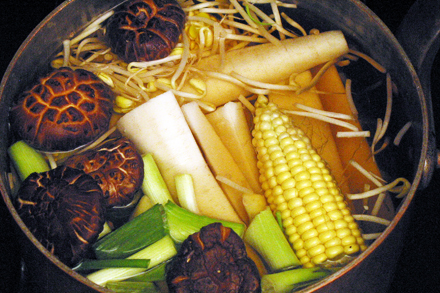 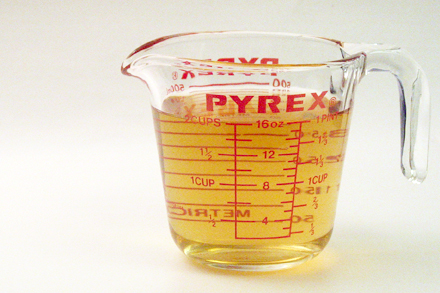 A month after I started my blog Bev Sansom posted a comment wanting to know how Asian stocks are made. I was pleased to know that readers like Bev are interested in proper cooking techniques.